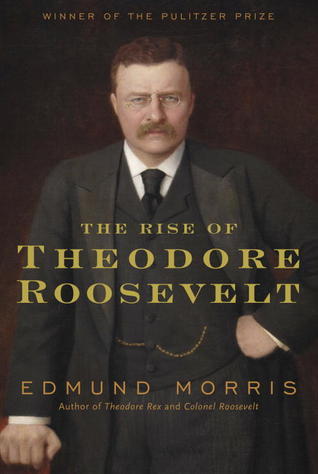 “Those who agreed with [Andrew Jackson]…were friends forever; those who did not were enemies.”

Considering an LG APPLIANCE?
Do yourself a favor – get a root canal instead.