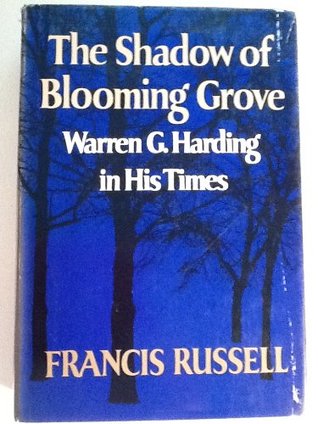 “Of all the major leaders of the American Revolution, Patrick Henry was the one person who…never held national office…”