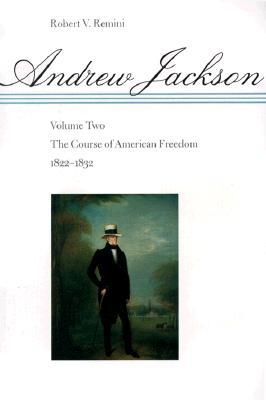 7 thoughts on “Review of “Andrew Jackson: The Course of American Freedom (Vol 2)” by Robert Remini”